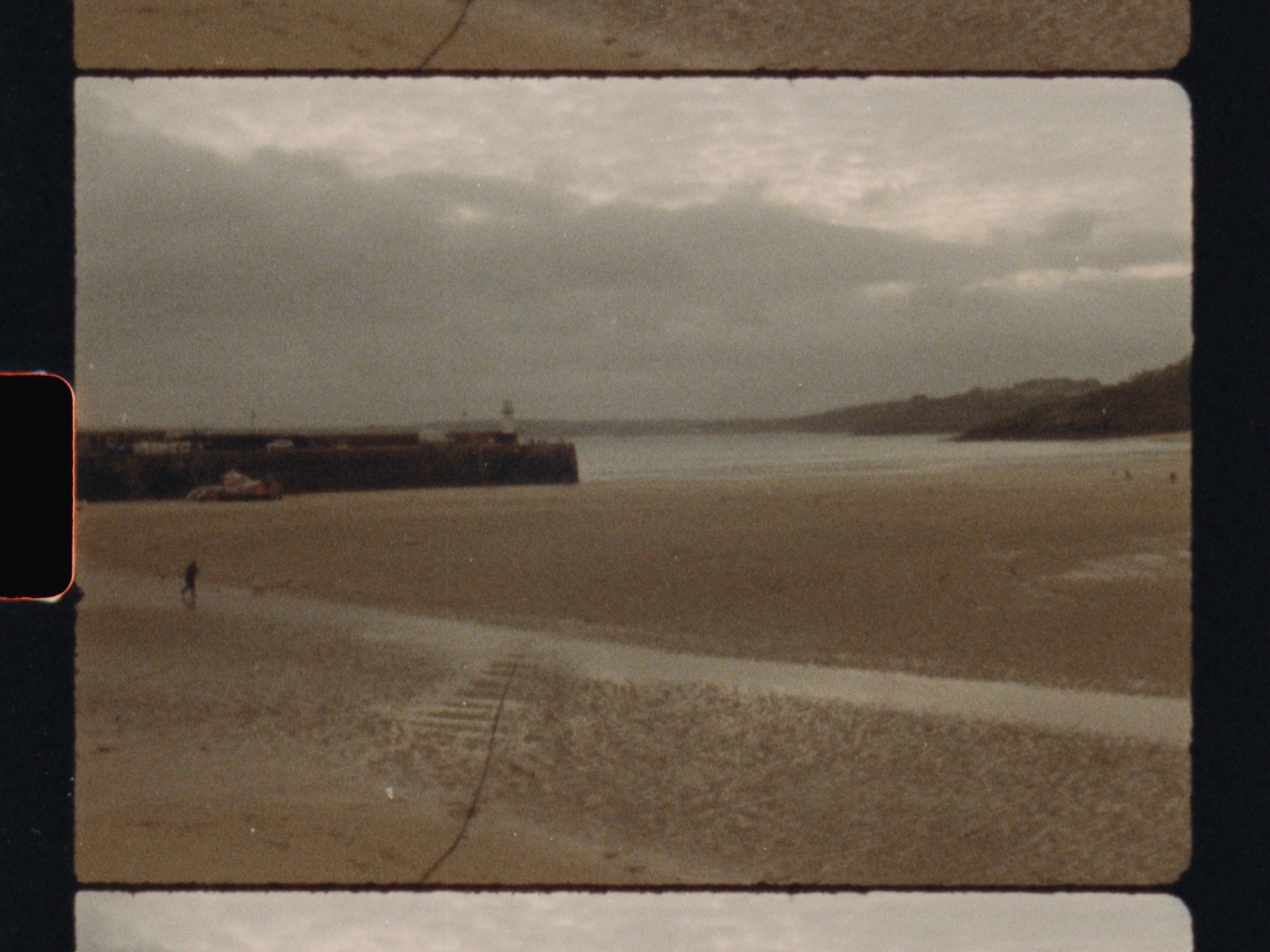 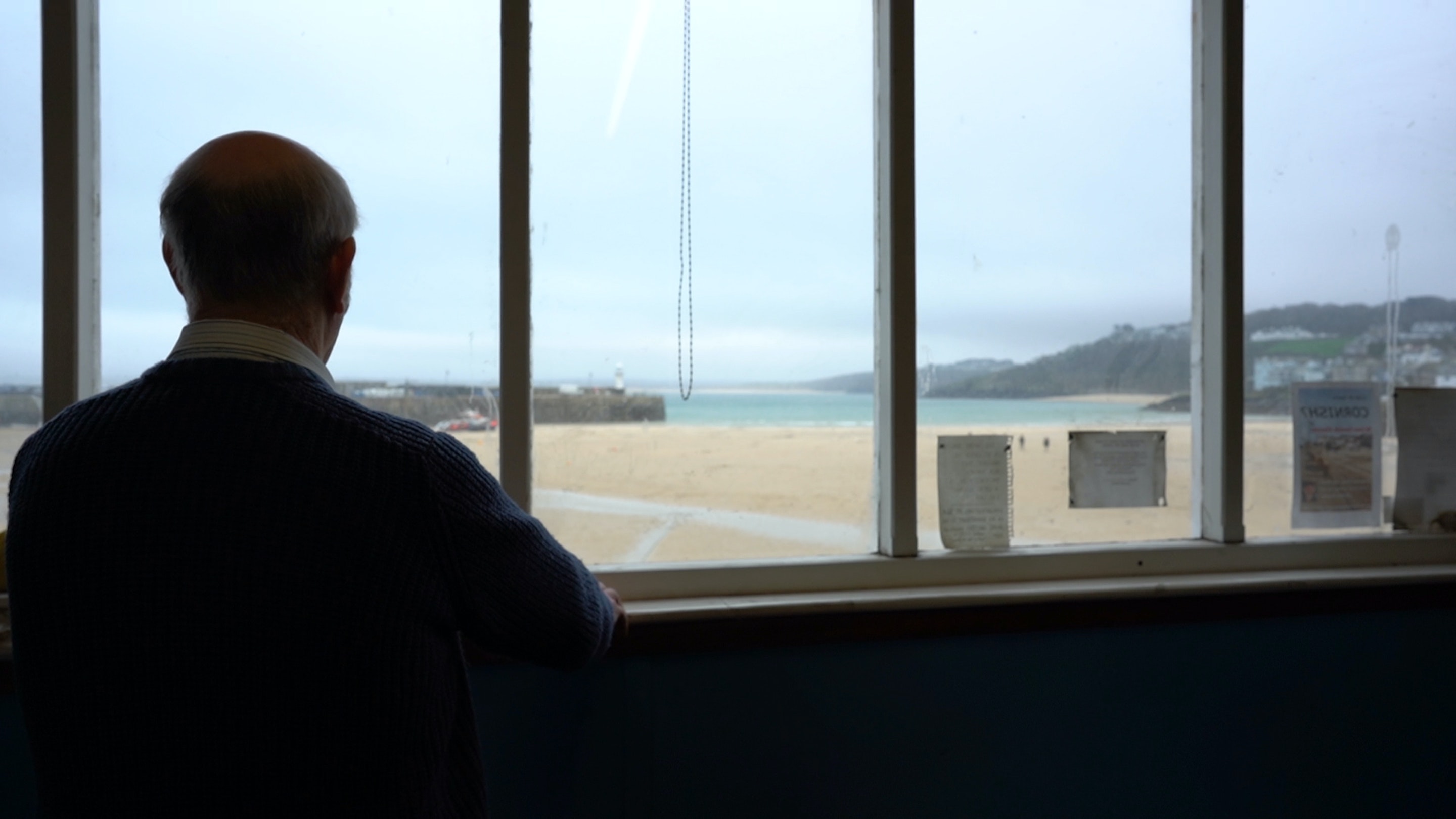 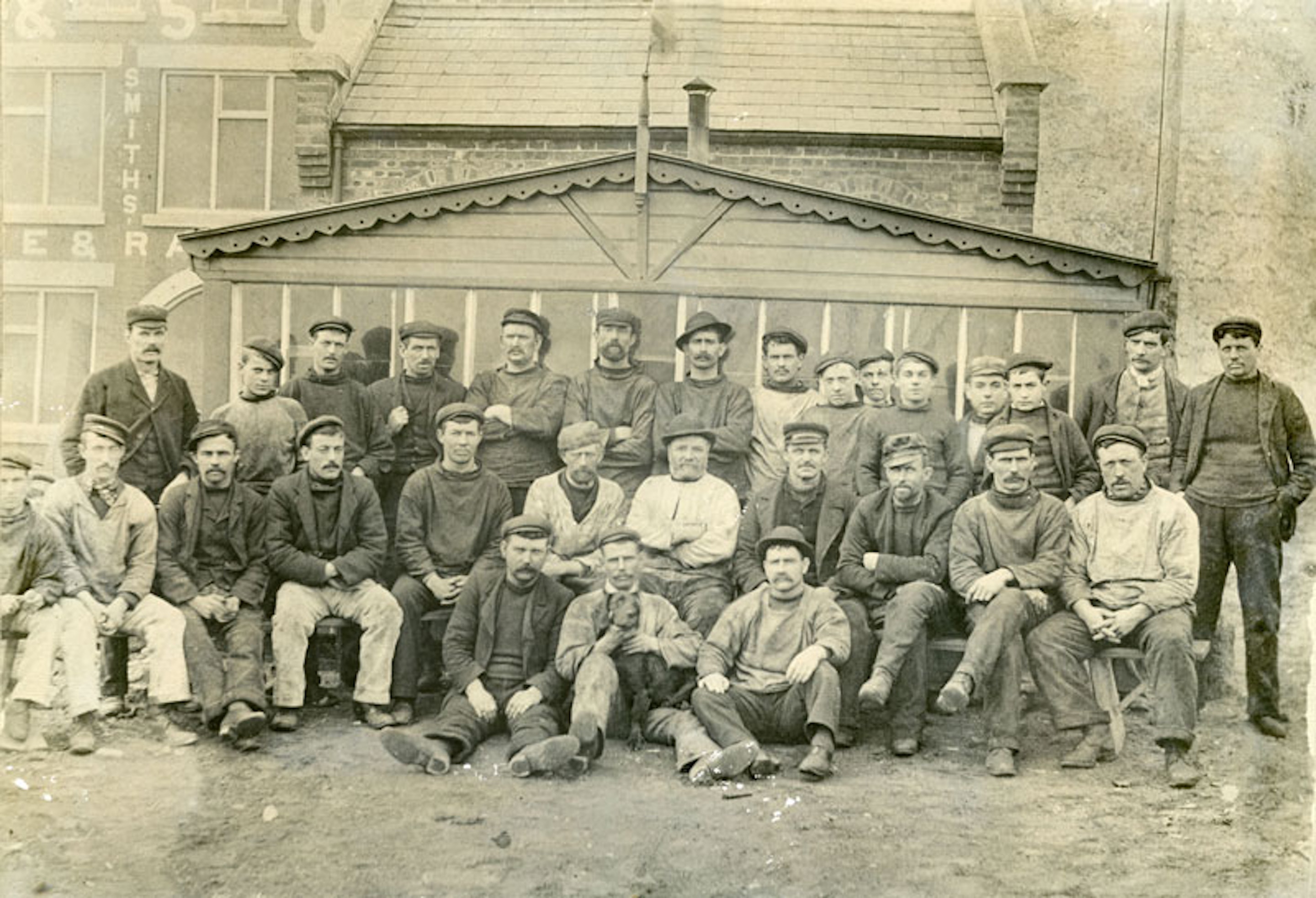 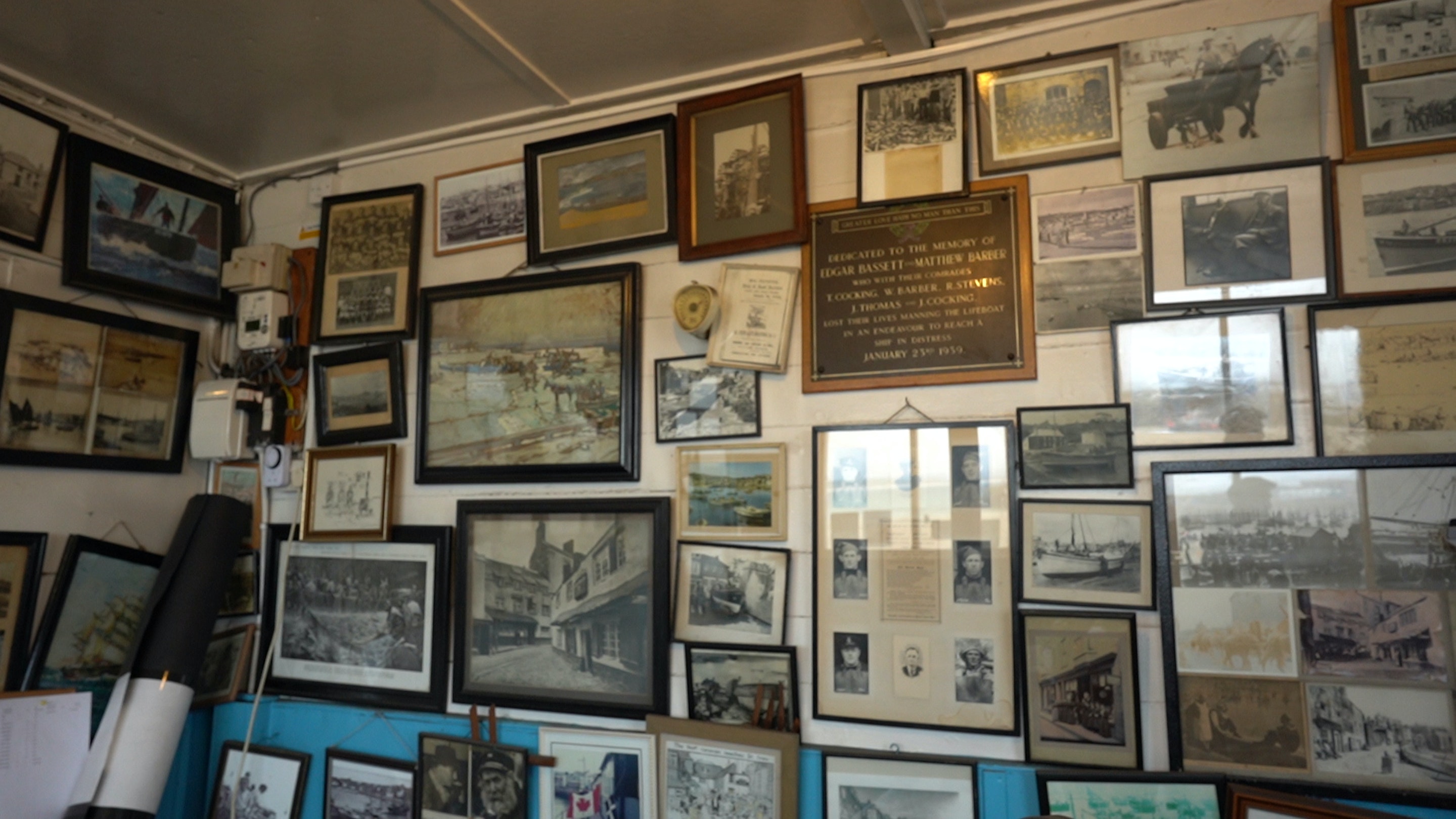 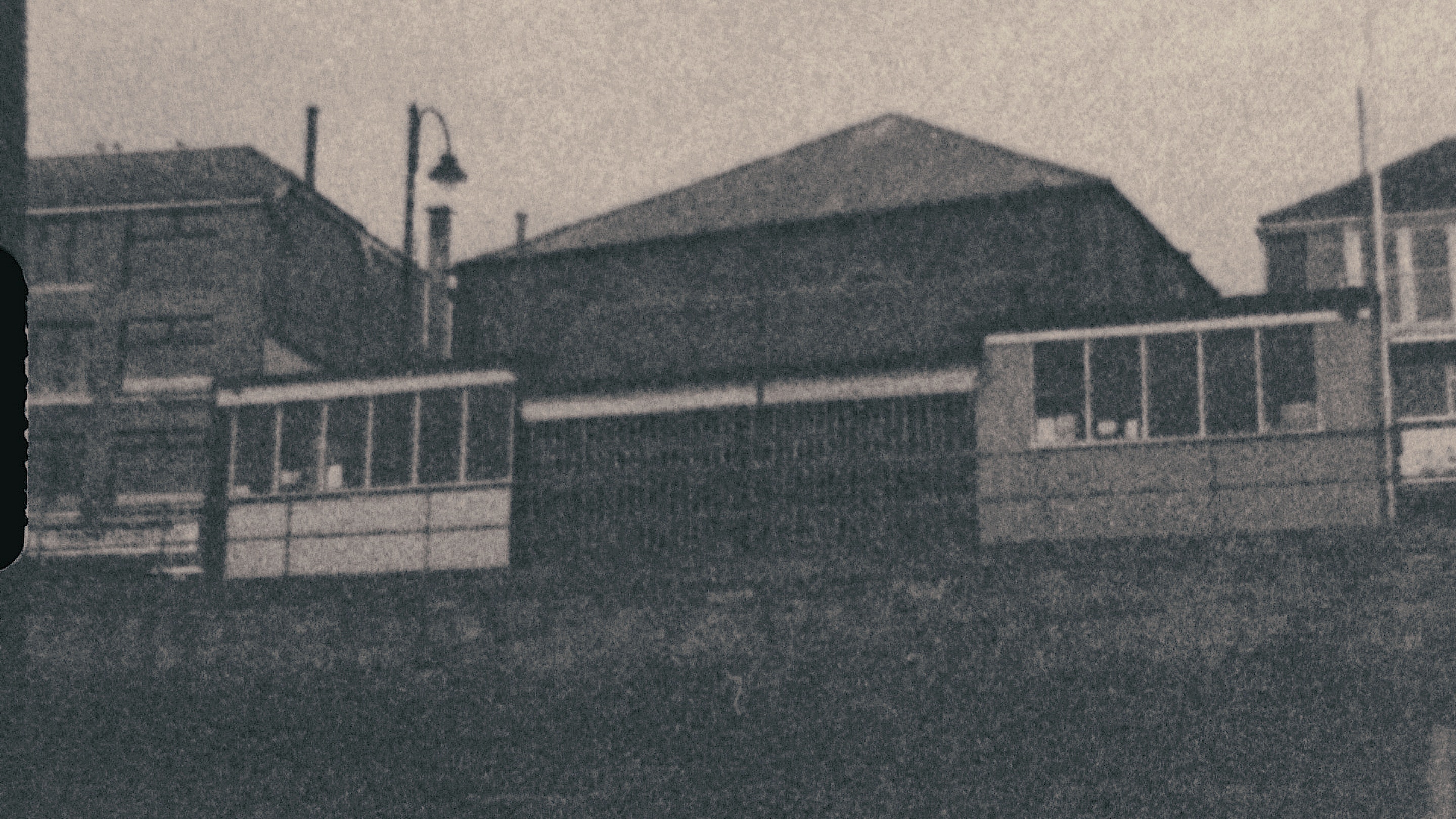 Shore Shelter, The Rose, The Shamrock, The One and All and The Bay View - places of mystery and the passing of time, these old fashioned lodges are unique to St. Ives. Built on the harbour front at the turn of the twentieth century, only three lodges now remain. A coal fired stove sits in the centre surrounded by old photos of historic boats and fishermen gone by. Used as social 'clubs' for fishermen to meet, today they are on the brink of disappearing yet within them old St. Ives still exists while tourists and trade rush by all around them.

This poetic short film layers the moving passages of time and storytelling using recently digitised audio archive, newly filmed Super 8 and 16mm film, contemporary digital interviews, Cornish dialect and specially composed soundscape musical score. What does the ebb and flow of the sea bring as the indigenous community of St. Ives fade away?

The film is part of a wider heritage project in partnership with St. Ives Archive and funded by Heritage Fund, Awards for All, Cornwall Community Foundation, Feast and The Tanner Trust.